In the old day’s polyphony plainly meant several people who were singing simultaneously, a choir for instance. But over the years we have diversified the meaning to incorporate many tones played on various instruments. But if you asked me to define polyphony I would describe it as multiple tones or voices which make up vocal lines and hence a song is born. Wikipedia describes polyphony as two or more simultaneous lines of independent melody. 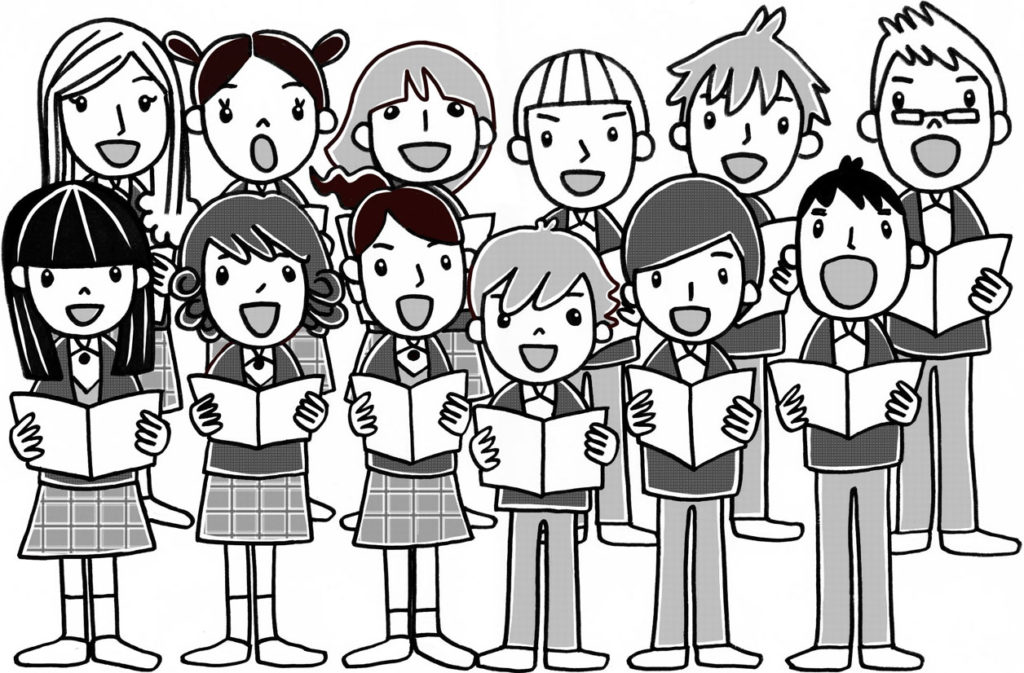 The musical history is long and I as well as you, have seen the growth of musical instruments that have much to offer compared to older instruments. The invention of digital pianos has expanded the meaning of polyphony voices.

There are many factors that I can think of that make a digital piano embrace more voices than the keys on the keyboard. Below is a couple of reasons I have compiled for you to understand this norm that stupefies many.

Time taken by voice is a feature I have discovered and is designed strategically for the digital piano. It is a feature that allows a polyphonic voice to exist for an extended period after the keyboard keys are released. Hence if you are to play these voices quickly, you may end up having many notes playing in the background while you still add new ones and thereby increasing the count of the polyphonic notes. Moreover, if you use pedal, then the time increases until the pedal is released, and even a little after that you can notice some echo of the sounding voices – this also uses polyphony.

Some of the electronic keyboards have system that allows you to play music, drum and other instruments tracks in the background. All that background tracks also use polyphonic voices. The feature has become an attractive trait for both us (the pros) and the learners. And therefore other close to this features are –

This is called a sequencer and it is included in many modern pianos and keyboards. So let’s say you have an accompanying song or track that you want to incorporate in your final output. With a digital piano, you first play your accompanying song while recording it to the sequencer. Later you play the main song while the accompanying music is playing in the background and hence merging the two. This merger may lead to you having hundreds of polyphony voices while the keyboard keys are only 88.

With the digital piano, some of the voices can be generated as a result of many voices incorporated together. By combining these voices, we increase the count of voices that can be stored in the memory hence if a system can store 400 voices it ends up housing a total of 500 or 600 voices. Mixing these voices ends up increasing the polyphonic voices as compared to those on the keyboard.

I’d like to say a couple of words about stereo, as this is very important. All modern keyboards play stereo sound in the output. And that means that each note uses two channels of polyphony. So if you see that a piano has 128 polyphony voices, you can easily devide this number by two. So only 64 polyphony actual notes are left for your playing. And let’s say you are using a sequencer with recorded accompanying track which can also easily use 32 or more notes at the same time, you only have 32 notes left.

I have noticed the increased use of technical features that are designed to increase the polyphony voices. These functions include for example the built in audio metronomes. These metronomes use more than one voice to enhance their tick sounds and therefore lead to more polyphony voices being produced.

These are some of the factors I have compiled that answer the question why a digital piano can have more polyphony voices than there are keys on the keyboard. If you are learning, make sure to use some of the tips while choosing your digital piano.

Also you can read my another post about polyphony – how much polyphony is enough for digital piano.